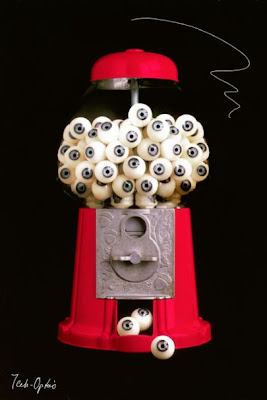 So here we are, 2012. I was hoping for the Sci-Fi version from the 80's movies where everyone has flying cars and Transporters zip us around the Universe, but I'll take it. Hopefully your end of year celebrations were fun and you returned home safe.

When last we were in touch, Maddy G had just released our Third 3D film, "Blood of Ohma". This time, a 'mainstream' Monster movie about Bigfoot hunters. The film was released in early November to theaters and is now showing on MaddyGTV for free. If you haven't yet seen it, you owe yourself an adventure. If you can't wait for this summer's Film Festival run to see it in 3D, you can pick up the DVD or 3D BluRay at the GMD Films Store.

By way of 'catching up', in late December we released The Best of Rachel Lynn Porter, a collection of Rach's hottest scenes from both the 'Play Place' show and her various fetish films. 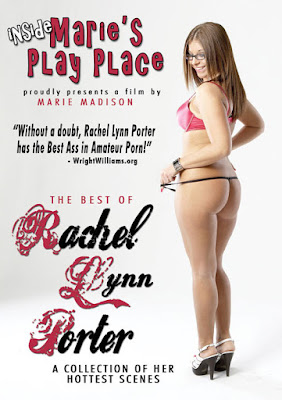 As you probably already know, Rachel is easily among the most popular Maddy G stars of all time, so this film is right now in your favorite video store. We blew thru the first pressing pretty quickly. (Pun intended).

Following right behind her, is Jade Houston - everyone's favorite fiery red head. Fans have asked for a compilation of both these hotties for some time, so we followed up with The Best of Jade Houston which will arrive January 4th. 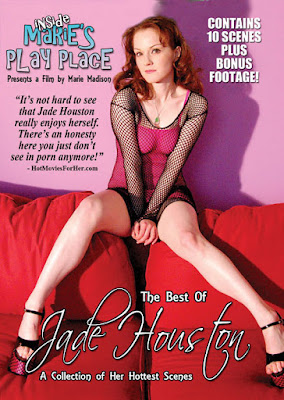 We finished off 2011 with 3.5 Million hits to the Maddy G Network, the highest viewership we've had in our 12 year history. Over the last 6 - 8 months, you've probably noticed a shift in the way we do business here at Maddy G Productions. With many folks still struggling with the recession and the lagging World economy, we've taken steps to offer more and more free programming.

As our viewership has grown, we are in a position to accept advertising from a variety of sponsors who have enabled us to not just offer our best stuff for free, but also to continue to produce new shows and movies for your enjoyment - at no cost to you.

In order to handle this aspect of our business properly, we've added to our support staff. While many of you have already met her, allow me to officially introduce you to Tasha James, who heads our newly formed Advertising Sales department. 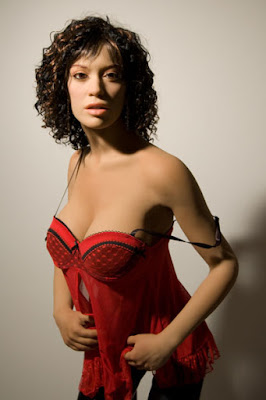 A California native, Tasha arrived here in Erie, PA. in October and joined us in late November. What brought her here is a story that has to be seen to be believed and one interesting enough to make Maddy want to tell it herself. In true 'Movie of the Week' fashion, you can look forward to It's A Tasha Thing in our winter lineup of new shows.

If you would like to stop by and introduce yourself, you can find Tasha at Plugin.com, a new Social Network built for adults. Imagine Facebook, but without the censorship, suspensions and account closures that go along with it. At Plugin, you can be free to upload your pictures, join groups with adult topics and interact with other adults freely. And to put the icing on the cake, many of the 'Maddy G Girls' hang out there. Been looking to chat up Rachel Porter, Jade Houston or Molly Adams? They are all at Plugin.

With Tasha's help and the support of our new Sponsors, you can look forward to new episodes of Regarding Jenny the continuation of Virgin Pockets and several other new shows arriving on the Maddy G Network in the coming months.