‘Tasha Mania’ and Whatever is Next 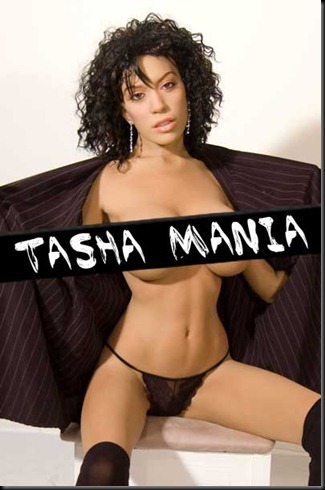 I’m not going to pretend like I didn’t see this coming.

“It’s A Tasha Thing” was over a year in development. With the idea planted shortly after Jenny’s “Award Show Fiasco”, we began working out the logistics of expanding this idea of a world where Polymerisians live along side us more carbon based creatures.

Jenny Densuke was building a pretty impressive fan base coming in from all parts of the world and producing new episodes of her show fairly regularly. Jenny was gracious enough to let us follow her career in adult entertainment, but the challenge was in taking it a step further. We were looking for a Polymerisian who would let us into her day-to-day life. To show the other side of Polymerisian life that so few understand to begin with.

That’s when Tasha James showed up. 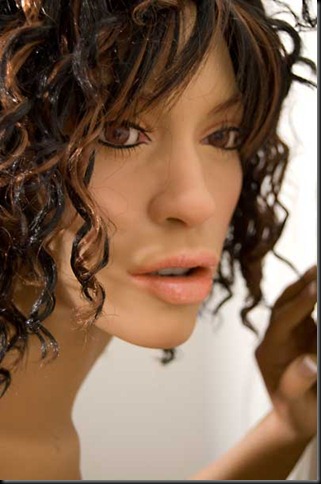 That was last October, it then took five more months to convince her to do the show, actually get it shot and then on the ‘air’.

The specifics of how we got here will unfold on the show itself, but the Premiere Episode launched last month and dang, she sure made a splash.

We tracked close to 7,000 viewers on day one, and we’re over 13,000 to date. The advertisers are not exactly lining up just yet, but  thanks to those who plopped down $3 to see Tasha’s tits in HD, we broke even on the costs of the first episode.

Around here… that gets an automatic green light for the balance of the series. So, we’ll be in Tasha’s world for at least five more.

Aside from a bit of random douche-baggery spewing from a few haters, response to our new direction has been encouraging. We know this is going to be a long road, but we’re ready for it. 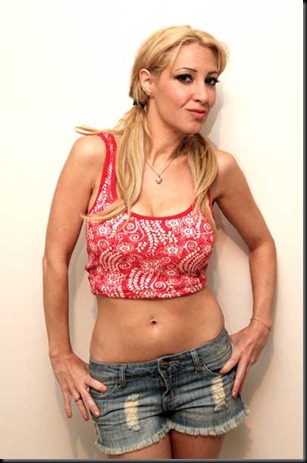 “Blood of Ohma” has been the topic of discussion lately over at the Blu-Ray Forums. It seems the 3D Guru’s of the world have given us their ‘thumbs up’ and we’re proud to ‘high five’ them right back. The film’s director Paul Gorman has been answering questions about the release over there, so feel free to chime in there if you’re dying to find out how Angelina Leigh fit into those hot pants.

We have the serialized sequel to “Virgin Pockets” on deck, along with being one month closer to the start of Season Two of “Regarding Jenny”.

And word on the street is Adam Moore is polishing up a script for our ‘Big Summer Movie’. Details on that as they arrive.

It’s that time of year again where there’s a lot of plans in the works. A lot of ‘throw it against the wall and see if it sticks’ kind of stuff. It’s an exciting time with a lot of energy, and the weather starting to warm up sure doesn’t hurt.

Posted by MarkAudess at 12:37 PM No comments: