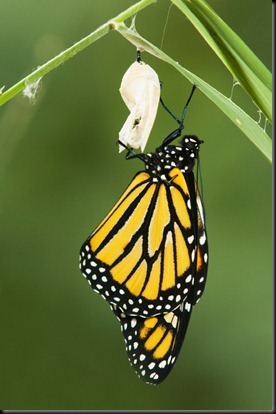 This is probably long over due.

As many of you know, “Inside Marie’s Play Place” has been on indefinite ‘hiatus’ since 2010. Under the leadership of Marie Madison, over our intense 2 year run, we gathered 11 AVN Award Nominations as well as other multiple nods from critics and publications. All of us involved are very proud of the work we did on the show and believe we created something very unique to the adult industry – something that had never even been tried before. 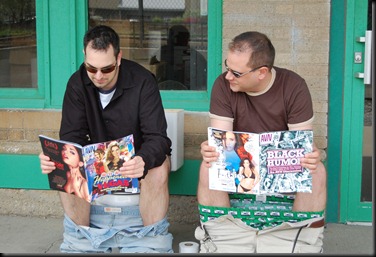 While there have been numerous discussions over the last couple of years about a ‘re-launch’ of the show, at the same time the adult industry has continued to slide further into an abyss of stolen content, free ‘tube’ and ‘torrent’ sites and we’ve sadly watched the entire thing fold in on itself. There’s not much ‘industry’ left in Adult Entertainment, as now only a handful of large companies run the whole thing and most signs even point to the eventual demise of those folks.

A wise man once told me, “When you see the rats jumping ship, you’re already too late.” 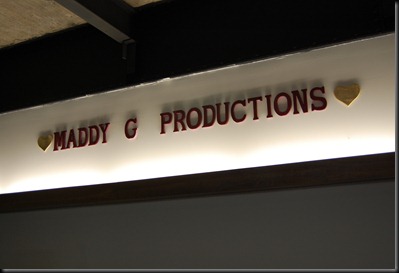 At the end of 2010, we closed our production studios and re-tooled our entire business model to enable us to move forward with quality shows and movies that could be supported by advertisers.

We opened MaddyGTV, our own free Web Channel that features censored, advertiser friendly versions of our most popular shows and movies, and that site has done nothing but grow since we opened it.

Now, more than 500,000 viewers visit each and every month and it grows every month. 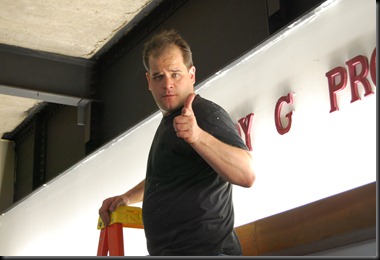 While the official site of “Inside Marie’s Play Place” will remain open to enable fans to still have access to our archives, download past episodes and get the DVD’s and Blu-Ray’s while they last, the show is now officially and forever over.

And thus, this will be my final Production blog. To everyone who has followed “Inside Marie’s Play Place” over the years, I want to say “Thank You” for your support. For the laughs, and for the friendships. It was a remarkable run that I will remember the rest of my life.